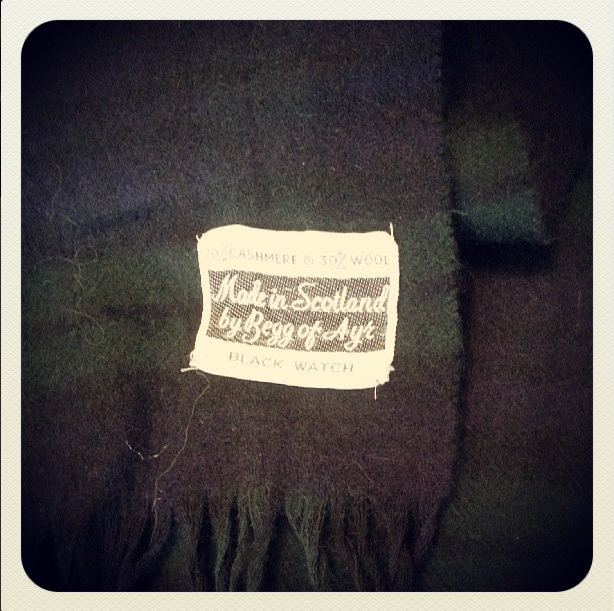 So what exactly is Black Watch tartan, anyway?

According to Esquire, the Black Watch plaid isn’t a girly plaid. Oh no, it’s a “I’m gonna drink whiskey until dawn and fight you at Devil’s Rock” kind of plaid.

According to my friends, it sounds “kinda military” and “cool.”

First of all, Black Watch refers to an infantry battalion of the Royal Regiment of Scotland. Apparently, King George I organized a “Watch” of six independent Companies and that each Company was to wear a plaid of the same pattern and color, i.e. the Black Watch plaid.

Tartan, is what we more commonly call “plaid” in the States and was originated in wool fabrics, though we all know it’s prevalent in just about every kind of fabric you can think of. Still confused? Scottish kilts usually have tartan patterns.

Last weekend, I was lucky enough to find a Black Watch tartan wool and cashmere scarf at a rummage sale in Lake Forest, IL (think, where F.Scott Fitzgerald wrote in The Great Gatsby that Tom Buchanan’s polo ponies are said to have been bred). This weekend was chilly in Wisconsin, so although I usually associate Black Watch tartan with autumn and the holidays, the plaid made a daring springtime appearance. (p.s. Although Esquire might consider Black Watch the manliest of all plaids…it’s hardly less attractive on a woman!) 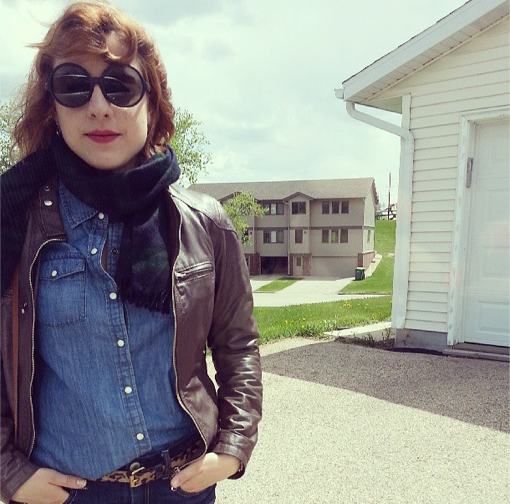 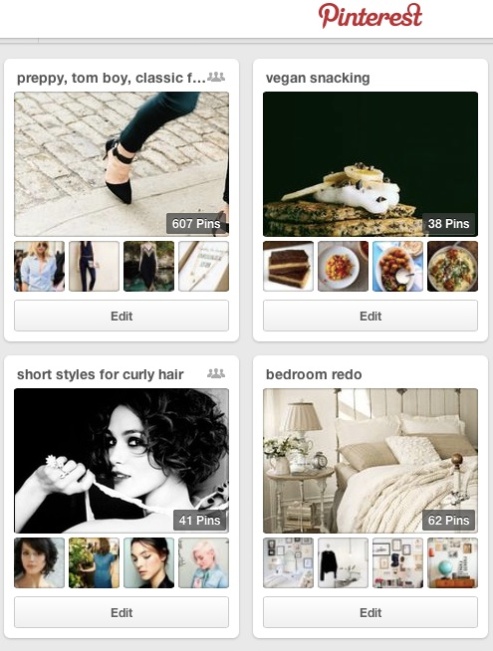